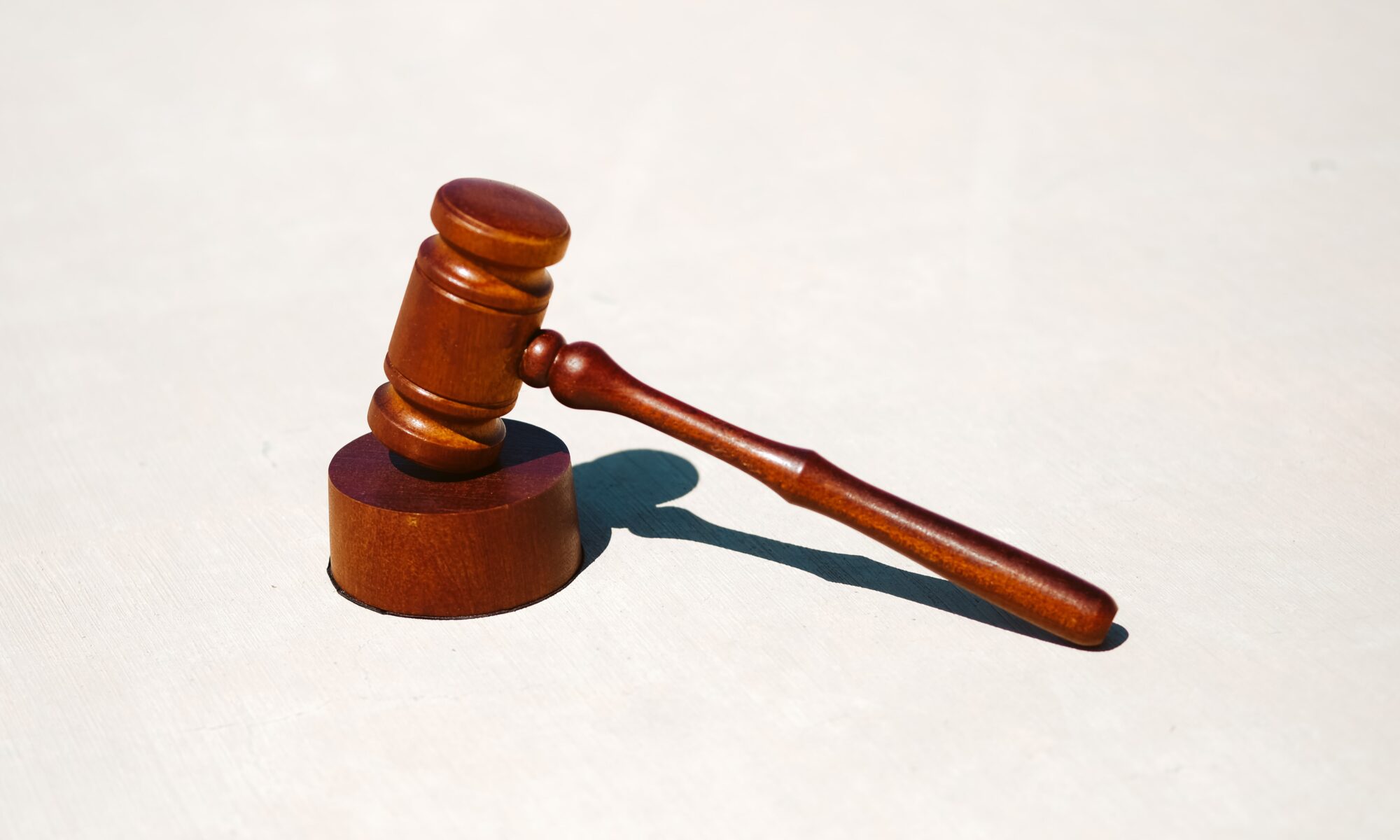 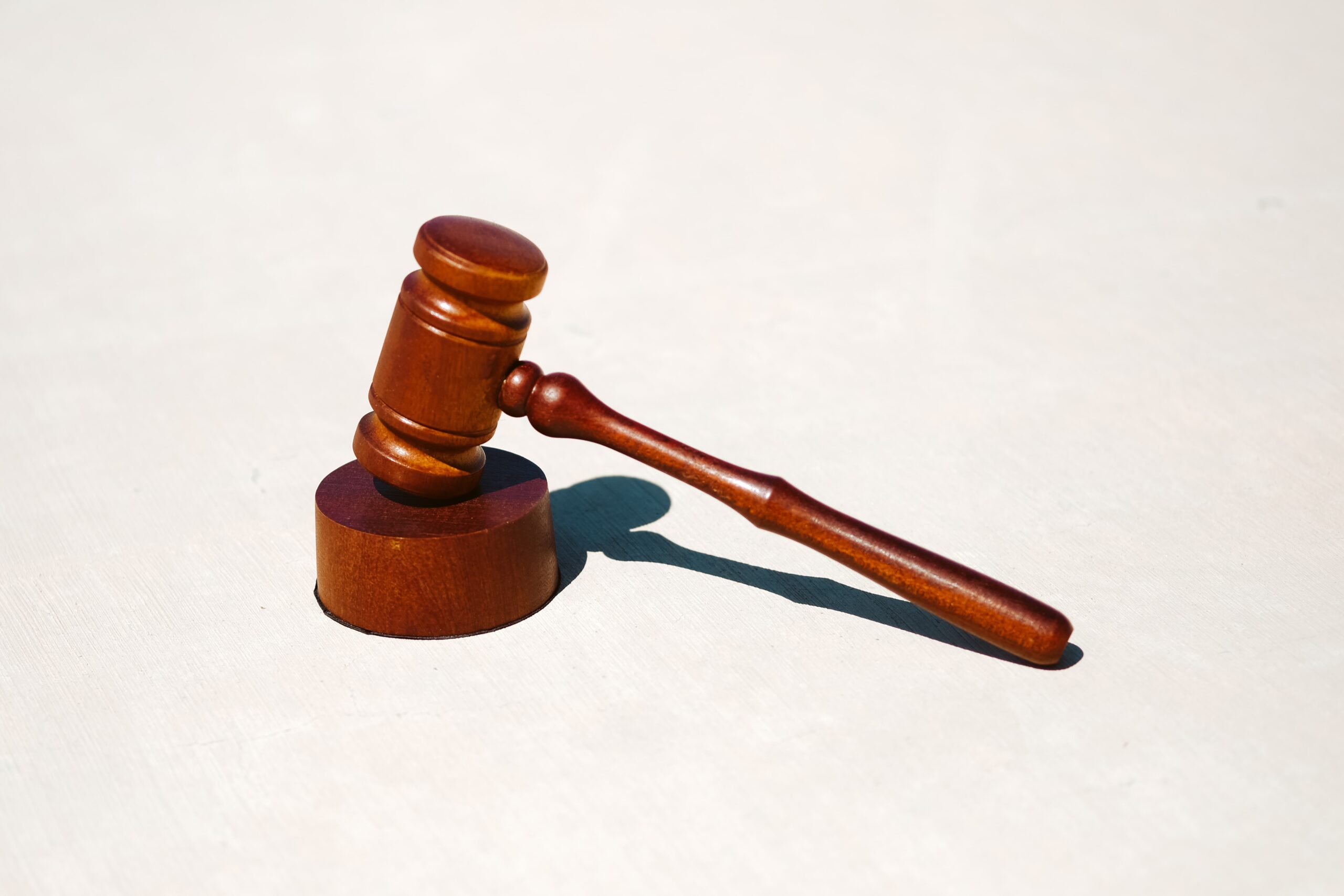 Judge Others Or Listen?

“According to our Law we cannot condemn people before hearing them and finding out what they have done” (John 7:51 GNT).

Those close to me will often tell me that I am naïve.  I tend to be optimistic and take people at their word.  I am not cynical.   However, each day I am shocked by the level of hatred that I see among people.  Hatred can be manifested in many ways such as physical violence, racism, oppression, etc.

Hatred is born as a thought and grows into an action.  During the thought process a judgment is made to justify or rationalize the pending action.

One of my favorite characters from the Bible was Nicodemus.  He was a Pharisee, but he came to Jesus one night to listen and learn from Him (John 3:1-21).  One time the Pharisees were trying to judge Jesus without letting Him have a say or explain himself (without listening).  Nicodemus spoke up and said, “According to our Law we cannot condemn people before hearing them and finding out what they have done” (John 7:51).

Scripture warns us against the perils of judging others.  Jesus said, “Do not judge, or you too will be judged. For in the same way you judge others, you will be judged, and with the measure you use, it will be measured to you” (Matthew 7:1-2).

Scripture also encourages us to listen to others.  James 1:19 teaches, “Everyone should be quick to listen, slow to speak and slow to become angry.”

So, how do we stop from being judgmental.  Listen.  Be quick to listen.  Listen with compassion, honesty, sincerity, and fairness.

I wonder how many times I have judged someone without listening to their story first?  I wonder if I would have joined Nicodemus or sided with the other Pharisees when it came time to judge Jesus?  How would you have responded?

Imagine a world in which we all offer grace to sinners (each other) and encouragement rather than judgment.  Isn’t this what we are asking in the Lord’s Prayer when we say, “Your kingdom come” (Matthew 6:10).

Leave the judging to God.  He wants us to listen and not judge.  After listening, then pray.  Don’t judge. Just pray.  Finally, be blessed as you bless others.

Prayer:  Dear God:  We confess that we have judged others without listening.  We have pointed out the plank in our neighbor’s eye while ignoring the log in our own eye.  Help us, dear God, to listen as you listen and to love as you love.  Help us to listen and listen some more and love and love some more.  Amen.