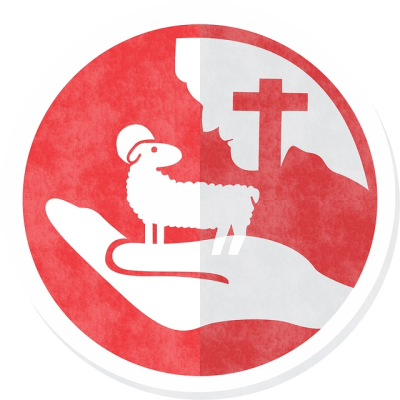 Return to the Father

All of us that follow Jesus have many things in common.  One of which is that we are all sinners.  As we become a believer in Christ, we are born again into God’s family.  Once you are born again you cannot be unborn.  Our relationship with God can, and will be, damaged by sin.  However, read this closely – no matter the sin- the relationship is still there.  The Parable of the Prodigal Son (also known as the Two Brothers, Lost Son, Loving Father, or Lovesick Father) appears in Luke 15:11–32.  The love of our Father is unconditional, as is His grace.  We as humans tend to deem some sin to be acceptable and some not.  For example, sloth is a deadly sin, but we tend to look at it as far more acceptable than murder.  God considers all sin equal.  So, if we feel that our sin is too great to receive forgiveness and we cannot return to Christ, we are underestimating the power in His blood.  Christ did not come for the righteous but rather for the sinners.  So, that means He came for me and for you.

So, what can we do to regain our relationship with the Father?  One word: Return! Come back to Christ. It’s that simple.  Isaiah 1:18 says, “No matter how deep the stain of your sins, I can take it out and make you as clean as freshly fallen snow.”   As we earnestly repent our sins, they are forgiven.  The Psalmist wrote in Psalm 103:12,  “as far as the east is from the west, so far has He removed our transgressions from us.”

If ever there were a sin you’d think was unforgivable, it would be the same as denying Jesus three times on the night He was betrayed.  Jesus knew Peter would deny Him, and He even knew Peter would come back to Him. In fact, before it even happened, Jesus said to Peter in the Upper Room, “I have pleaded in prayer for you that your faith should not completely fail. So when you have repented and turned to me again, strengthen and build up the faith of your brothers” (Luke 22:32).

Our Lord knew that Peter’s ministry would be more effective after his denial than it was before. Peter wrote two of the books of the Bible known as 1 and 2 Peter. Then he shared his memoirs with a relative, and that’s the gospel of Mark.  Peter, who denied Jesus three times on that fateful night, was the rock of which Jesus built His church and was later recognized as the first Pope of the Roman Catholic Church.

Sometimes we think that God has forgotten us, but He has not.  The Good Shepherd leaves the 99 sheep to go after the one. He knows how you’ve fallen away. It can happen through one big step or a series of small steps that have distanced you from Him.  Regardless, we need to pray what David prayed when he came back to God after committing adultery. He said, “Restore to me the joy of your salvation” (Psalm 51:12). David did not have to pray, “God, restore to me my salvation,” because he hadn’t lost his salvation. He had lost his joy.

Prayer:  Dear God, We are humbled by your unconditional love for us.  Our sins separate us from you and as such we can do nothing.  Restore in us a clean heart, accept our earnest plea for forgiveness of our sins, and provide us a peace that surpasses all understanding.  Amen.