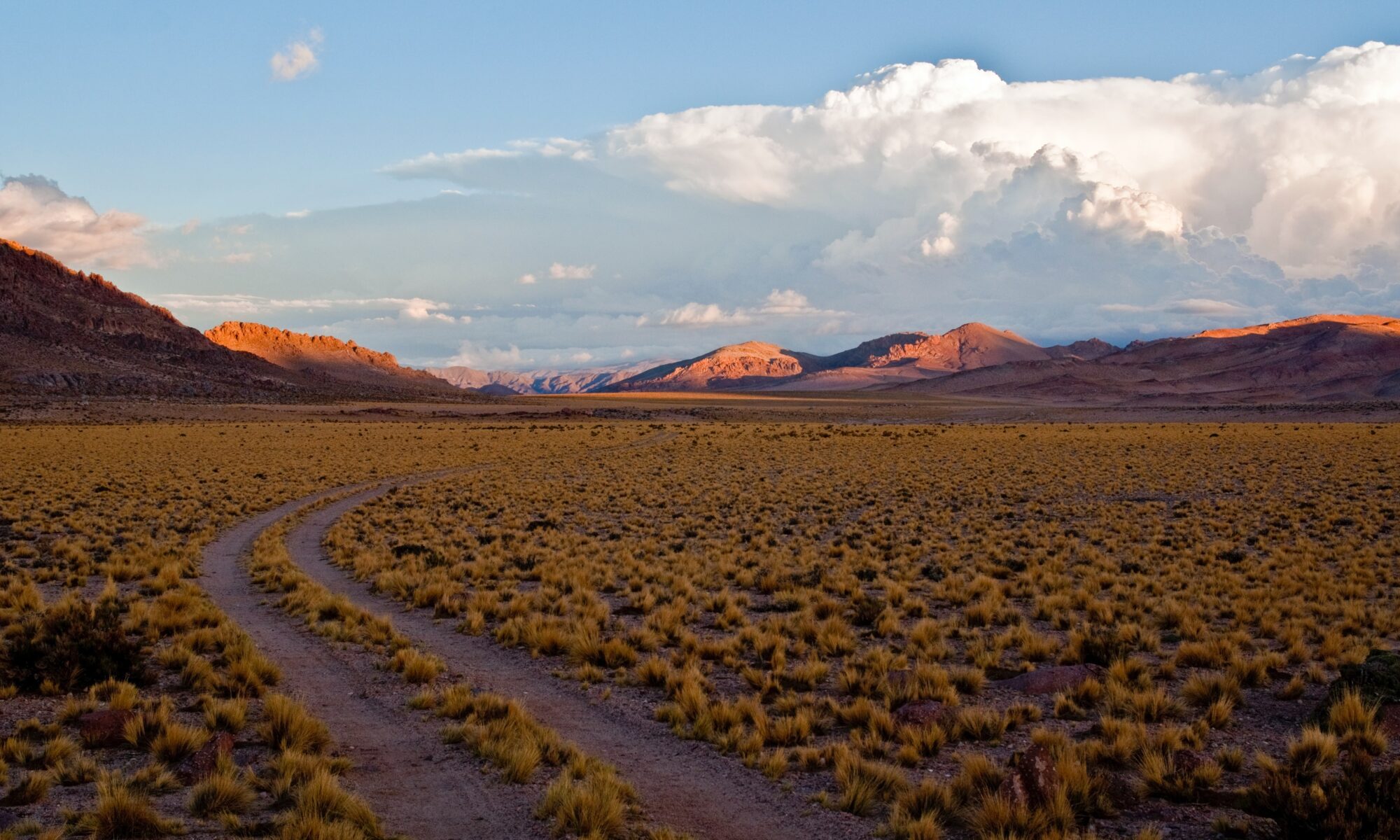 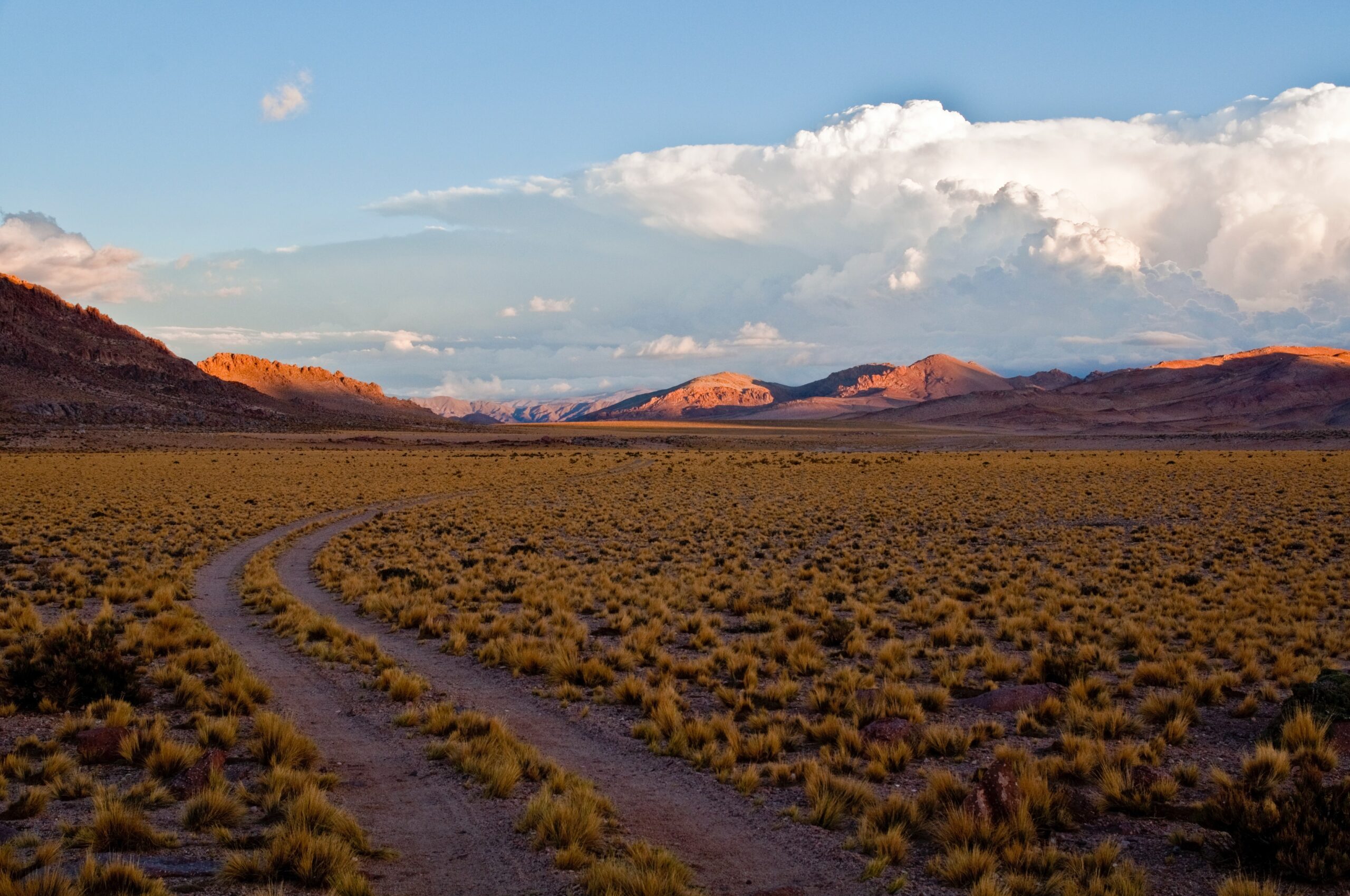 Where Are You On The Road From Capernaum to Cana?

It has often been said that two things are certain in this life – death and taxes.  I would add one more to the list – problems.   We all face problems in life that are too great for us alone to handle.  I do not  know your particular story but I do know that each reader is in one of three seasons in life:  (1) in a storm, (2) exiting a storm, or (3) preparing for the next storm.

The Bible documents many examples of people with faith bringing their problems to Jesus.  One of my favorite stories regarding faith is minimal in length but enormous in its impact and is found in John 4:43-54.

A man identified as a royal official from Capernaum left his hometown and approached Jesus in Cana. “Come heal my son” the man asked Jesus.  The man must have had faith to leave his town and seek out Jesus.  Our Lord responded to the man and said the boy would be healed.  The man then began his trip back to Capernaum. While the man was on his way, some of his servants met him, with the news that the son was alive and well. The good news from the servants was met with a good question from the father:  “What time did he get better?” The reply was “One o’clock.” This was the very time Jesus had spoken the word.  His word was powerful, effective, and immediate.

Scripture teaches of the power of the laying of hands on the sick (Luke 4:40, Acts 6:5-6, 8:14-19).  However, in this instance our Lord performed a double, long-distance healing. The miracle was not just in the life of the boy but in the saving faith of the entire household.

However, the boy eventually died. The life-giving miracle of Jesus was short-term, but the faith-giving miracle of Jesus was eternal and will continue serve to draw His children near to Him until He returns in final victory. The entire household believed in Jesus, and this resulted in everlasting life.   At the beginning of this post, I wrote that as Christians we can really count on two things – taxes and trouble.  Jesus has providence over life and death.  The Apostle Paul knew this when he wrote, “Where, O death, is your victory? Where, O death, is your sting?” (1 Corinthians 15:55).  Jesus acknowledged that taxes are inevitable.  “Give back to Caesar what is Caesar’s and to God what is God’s (Mark 12:17).  Jesus also recognized that we would all face problems, but He gave us a powerful encouragement!  “I have told you these things, so that in me you may have peace. In this world you will have trouble. But take heart! I have overcome the world (John 16:33).

Let’s return back to our from journey Capernaum to Cana.  The father likely thought he was walking the road to Capernaum all alone. Quite the contrary.  Our Lord had supernaturally gone ahead (Exodus 13:21) into the nobleman’s residence and not only healed the son, but also won the hearts of the entire household. The father’s prayer was answered in a manner greater than he had requested or expected because he claimed the promise of John 14:13 and received favor. “And I will do whatever you ask in my name, so that the Father may be glorified in the Son.”

All prayers are answered.  The answer may be yes, no, or not now.  Some are answered while we walk this fallen world, but others are saved for when we are healed.

Your prayer will receive an answer.  So, what is the lesson for us regarding the road from Capernaum to Cana?  For me, this story urges me to keep walking and believing in our God who is our “ever-present help in trouble” (Psalm 46:1). Ever present. That’s the message of this miracle, and that’s the message of the Gospel.

This life contains many, many walks from Cana to Capernaum, journeys between prayer offered and prayer answered.  Jesus promise to the boy’s father is a promise for us also.   I have lots of people that I want to talk to when I am healed and join the Great Cloud of Witnesses.  I want to thank this man for inspiring this verse: “The man took Jesus at His word and departed” (John 4:50).  May we be so wise and blessed as to go and do likewise.

The journey is completed one step at a time.  The race is never won until we get off the starting block.  Place one weary foot in front of the other. Jesus has spoken!  He promises provision and protection far better than anything secular of this fallen world.  If you feel you are an outcast, receive His living water.  If you are tired, take refuge in His arms.  If you have sinned, return as modeled by the prodigal son.  Nothing can separate you from the love of God that is revealed to us in Christ Jesus.  Your debt is cancelled.  Your sins are forgiven.  Victory is now!  The victory is in Jesus!  He is the life, the truth, and the way.

Prayer:  Dear God:  Thank you for the encouragement we receive as you read Scripture.  Forgive our impatience as You walk with us between prayer and provision.   Help us to always have at least a mustard seed of faith even on our darkest days and may we never forget the power of that seed.  Amen