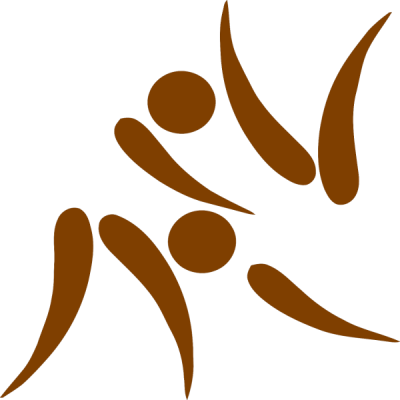 I love the visual image of Jacob wrestling with God in Genesis 32:22-32. This is a powerful story, and it raises many questions.  Obviously, God could have overpowered Jacob and ended things instantly. Why did God let the struggle go on?

Here’s the lesson: When God allows, note-He does not create the crisis, a crisis into your life, He doesn’t solve it immediately. He uses the crisis as an opportunity to see if you’re really serious about seeking Him. If God answered every prayer immediately, you’d begin to think God was a big vending machine: Put in a prayer, pull out whatever you need.

If God just instantly bailed you out of a crisis rooted in your poor choices, then tomorrow you would likely do the same thing again. You wouldn’t learn discipline, or money management, or wisdom, or persistence. God is not just going to bail you out of the debt you got yourself into; He will help you get out of debt, but He wants to build your character in the process. We have many struggles in life, but perhaps our biggest struggle is with God because we want control of things.  In short, we want to play God.

Jacob tried to control his life to such an extent that he even wanted to change the order of his birth. Jacob was a twin, and the Bible teaches that when he came out of his mother’s womb, he was clinging to his older brother’s ankle, grappling to be the first one out. He spent a lifetime in conflict with his brother, Esau, but his biggest battle was with God.  One night he even tried to go one-on-one with God. Some people want to debate whether Jacob actually wrestled with God, but the Bible tells us in Hosea: “Even in the womb, Jacob struggled with his brother; when he became a man, he even fought with God” (Hosea 12:3).

One thing that is certain from the beginning of time to the end of time – humans have problems.  Our problems provide with opportunities for great spiritual growth.  However, for that growth to happen it requires a response on our part.  We must choose if will we obey God in this situation and follow Him regardless of our desires.  Also, we must choose if we truly trust God and will turn the problem over to Him to resolve in His time and His manner.

No matter what our problem is—financial, physical, relational, social, or vocational—we tend not to focus on the real problem. The real problem is not obeying and trusting God, and that makes the problem bigger.

Prayer:  Dear God, please draw us close to you as we struggle with our problems.  Give us the confidence that you walk with us in the darkest of valleys.  Amen.